Romans and Saxons. Vikings and Normans. Trains and chocolate. York has one of the most complex histories in Britain.

Join our York tours from London to discover the fascinating stories of the city. Travel in a small-group on a comfortable minibus, in the company of a friendly driver-guide. Occupied by numerous invaders and a former centre of industry, spend time exploring York and all the highlights of the city…

Highlights of our York tours: 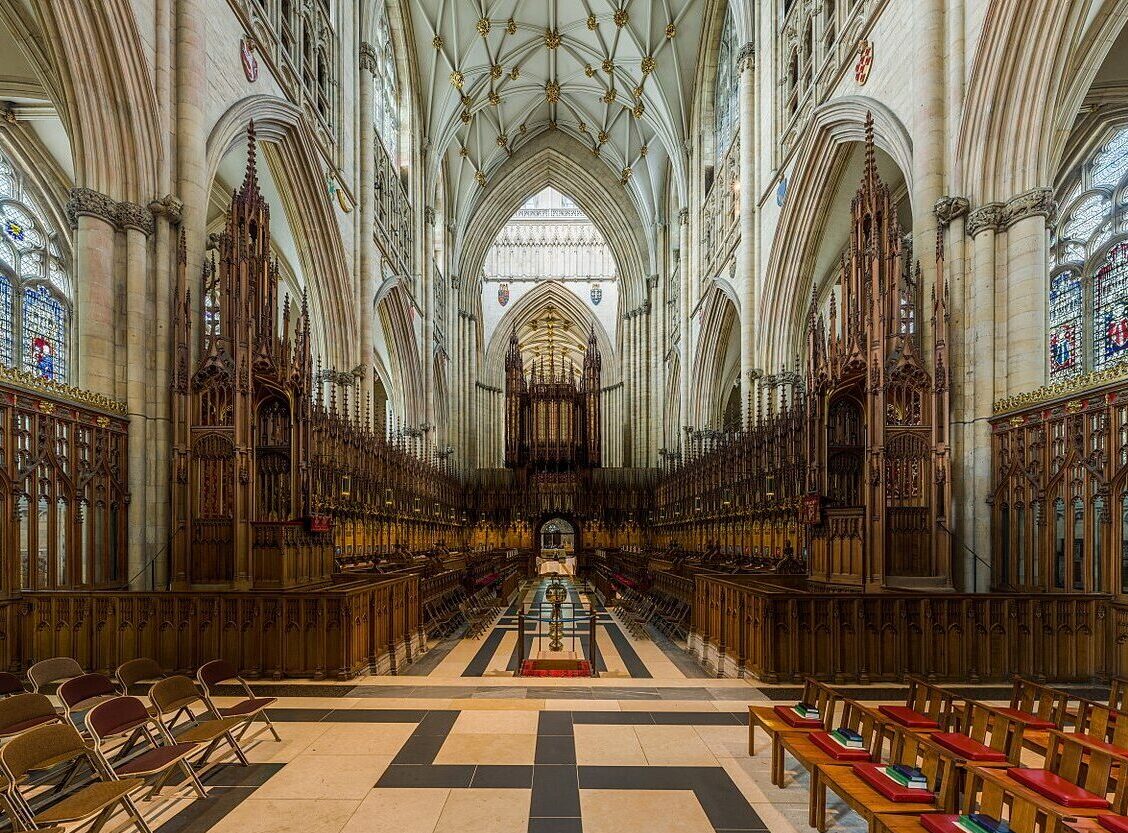 See the imposing Minster, one of the largest and most important cathedrals in Britain.

Stroll through The Shambles

Wander along the most historic street in the city, which dates to the fourteenth century. 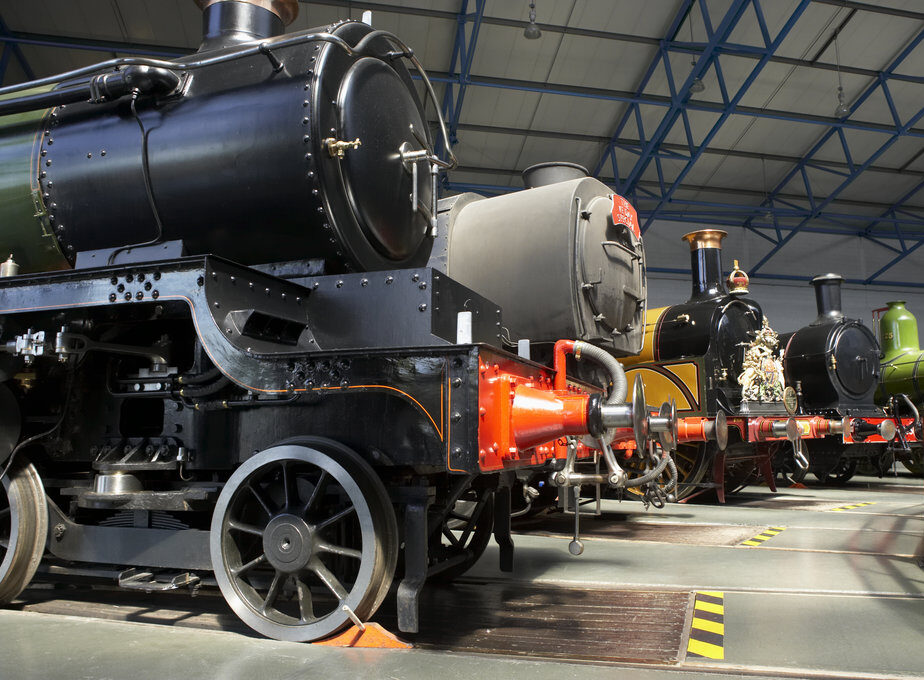 Visit the fantastic museums, including the Jorvik and the National Railway Museum.

Set on the river Ouse, the settlement of Eboracum was founded by the Romans in 71ad. This was an important fortress for the Romans where several Emperors held court, including Constantius I, who died during his stay in 306ad. In the 9th century the Danes invaded, swiftly renamed the town Jorvik and quickly the port became a major cog of the extensive Viking trade machine. Two hundred years later saw the Norman Conquest, and initially York rebelled. However, King William ordered the ‘Harrying of the North’; a brutal campaign of destruction where the rebels were defeated.

By the 15th century a rivalry for the English throne had developed between the Houses of York and Lancaster, and a 30 year conflict ensued, known as the ‘War of the Roses’. This included some of the bloodiest ever battles on English soil, and eventually gave rise to the reign of the Tudors. Then, in 1605, a group of Catholics created a plan to blow up Parliament with gunpowder and kill King James I. This was a protest following the Reformation of the church, but the plot was unsuccessful. The man caught and tried for treason? York’s most infamous son, Guy Fawkes.

In recent centuries, York became a centre for industry in northern England. Crucially, in 1839, local MP and railway promoter George Hudson secured York as one of the stops for the new East Coast Train Line between London and Edinburgh. This achievement, and beating Yorkshire rival city Leeds in the process, made York a hub of engineering, especially for railway. This in turn led to the development of other industries in the city, most significantly confectionery. Two of the major confectioners in York saw major expansion; Rowntree’s and Terry’s.

Things to do in York

King George VI described the history of York as the ‘History of England’. Occupied by Romans, Saxons, Vikings and Normans, this is a city with a complex story, making it one of Britain’s most fascinating places. There is much to do and see in York, but its relatively compact geography makes it fairly easy to get around the city once you’re there. The main landmark of York is the magnificent minster; an imposing gothic cathedral with a history of nearly 1,000 years. It’s the second most senior church in England, a magnificent building and must-see for visitors.

The National Railway Museum is also an integral part of any trip. Even for those who are not train-lovers, this museum has one of the world’s greatest collections of locomotives. And it’s free! The Shambles is the most iconic street in York; dating back to the fourteenth century. You’ll also find one of the most complete set of city walls in Britain and a walk along the top offers panoramic views. Another fantastic museum is the Jorvik Centre, which tells the Viking history of York. And with a reputation as one of Britain’s most haunted cities, dark tales can be heard on one of the fantastic ghost tours.

The county of Yorkshire is often described as ‘God’s Own County’. A big part of this name are the areas of natural beauty found in two easily accessed from the city of York: Yorkshire Dales and the Yorkshire Moors. Both areas are designated as National Parks and these are two of the most beautiful regions in Britain: home to stunning hills and valleys, lush green scenery, narrow country lanes and fantastic wildlife. A trip to York should always include an escape into the surrounding countryside.