Tours of Wales from London

The castle capital of the world. The land of song. The wonderful nation of Wales is a distinctive and special part of Britain.

Join our Wales tours from London and visit the most iconic places in Wales. Travel in a small-group on a comfortable minibus, in the company of a friendly driver-guide. Absorb stunning scenery, discover Welsh industrial history, visit historic castles and spend time in the capital city Cardiff…

The best of our Wales tours: 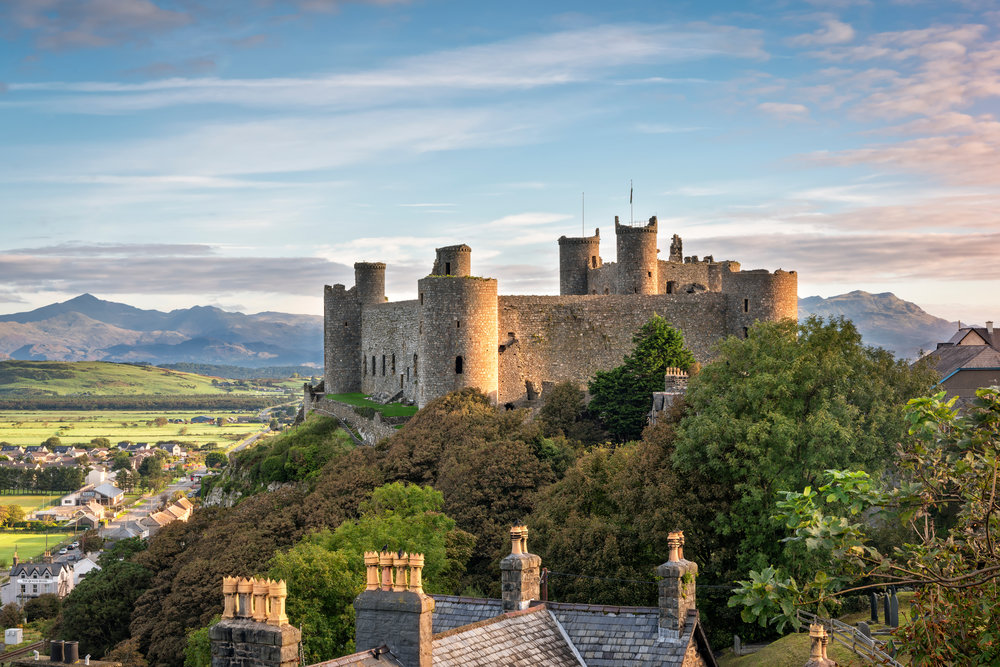 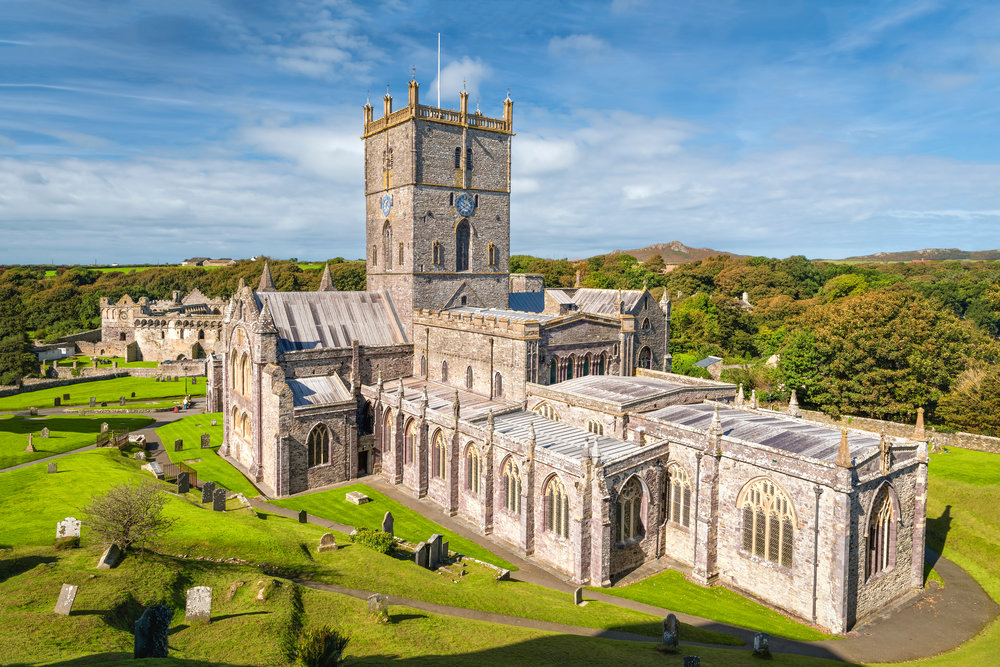 Occupied by humans for nearly 30,000 years, Wales has seen continuous habitation since the last ice-age ten-thousand years ago. The population increased with the arrival of the first Celts in Britain around 600bc who became dominant in Wales; establishing communities, social structures and their own Welsh language. But Celtic control ended when the Romans invaded and took charge across England and Wales. However, with the departure of the Romans in the 5th century Britain was invaded by Angles and Saxons, who gradually took over England, but were unable to gain control of Wales.

At this point that a Welsh identity began forming. New separate kingdoms were created within Wales and when the Normans arrived in Britain King William did not try to conquer Wales. Although during the reign of William II Wales saw numerous attacks, Welsh majority control was maintained. By the 13th century, Llwyelln had gained power in much of the country and became Prince of Wales, but when Edward II became King of England, he set about ruling the whole of Britain. Despite rebelling, the Welsh were defeated. Battles continued throughout the Middle Ages until Welsh-born Henry Tudor became King of England in 1485. Then, in 1536, the act of Union was passed, joining Wales to England in a formal alignment of political and legal systems.

The next key period in shaping Wales was the industrial revolution, which began in the late 18th century. Wales, a landscape rich in natural resources, saw its industries boom. Initially it was the iron that saw much growth, but by the late 19th century coal was the booming industry. As a result, the population, towns and cities all grew rapidly and much of Wales prospered until WWI. But post-WWII Wales saw its industries, coal especially, decline, and the nation saw much suffering. Wales took a new, modern direction in 1999, with the formation of the Senedd Cmryu; the Welsh Parliament.

Places to visit in Wales

If you visit Wales then you’ll likely arrive in the capital, Cardiff, at some point. Allow time as there’s much to do and see in the city, including Cardiff castle, which has a 2,000-year history, exploring the dynamic Cardiff Bay area, wandering the famous shopping ‘arcades’ and seeing the iconic Principality stadium, home of the Welsh national sport, Rugby. Any trip should also include the other iconic city in Wales, St Davids; the smallest city in Britain with a population of less than 2,000 and home to a famous Cathedral that is the resting place of St David, the Welsh Patron saint.

Wales is known as the castle capital of the world, as there are more castles per square mile here than in any other nation. Visiting these fortresses is an essential part of any visit. Arguably the most spectacular is Harlech castle, built in the 13th century atop a sheer rocky hill, here you’ll find dramatic views all around. Pembroke castle is one of the most intact and most historic; set on the banks of a river, this was the birthplace of King Henry VII. And Chepstow castle, located very close to the border with England is the oldest stone-built castle in Britain.

Another attribute that Wales is famous for is its beautiful landscape, and the best place to enjoy this is in the three National Parks. For some of the most spectacular scenery in Britain, visit Snowdonia, located in north-wales, where you’ll find dramatic mountainscapes. For stunning coastline, travel along the Pembrokeshire coast in Wales’ south-west. And for lovely countryside as well as industrial heritage then spend time in the dramatic rolling hills of the Brecon Beacons.

Best of Wales Tour From London