Charming countryside. Beautiful coastline. Iconic history. Welcome to the land of Shakespeare, the Beatles and the Queen.

Join our England tours from London and discover the most iconic destinations across this nations green and pleasant lands. Travel in a small-group on a comfortable minibus, in the company of a friendly driver-guide. Explore all the edges of England in the Cotswolds, Cornwall, Kent & the Lake District…

Our tours of England: 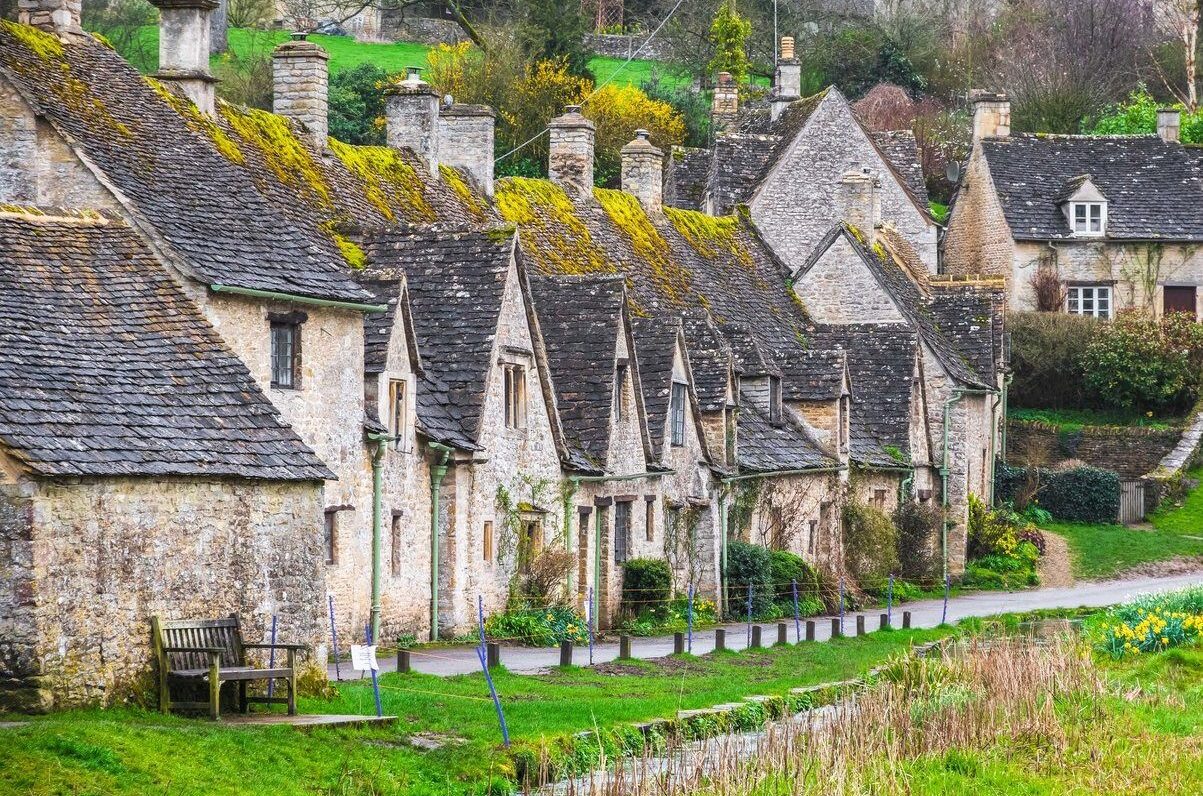 Join a day tour from London to visit the Cotswolds, Kent, Stonehenge & Bath. 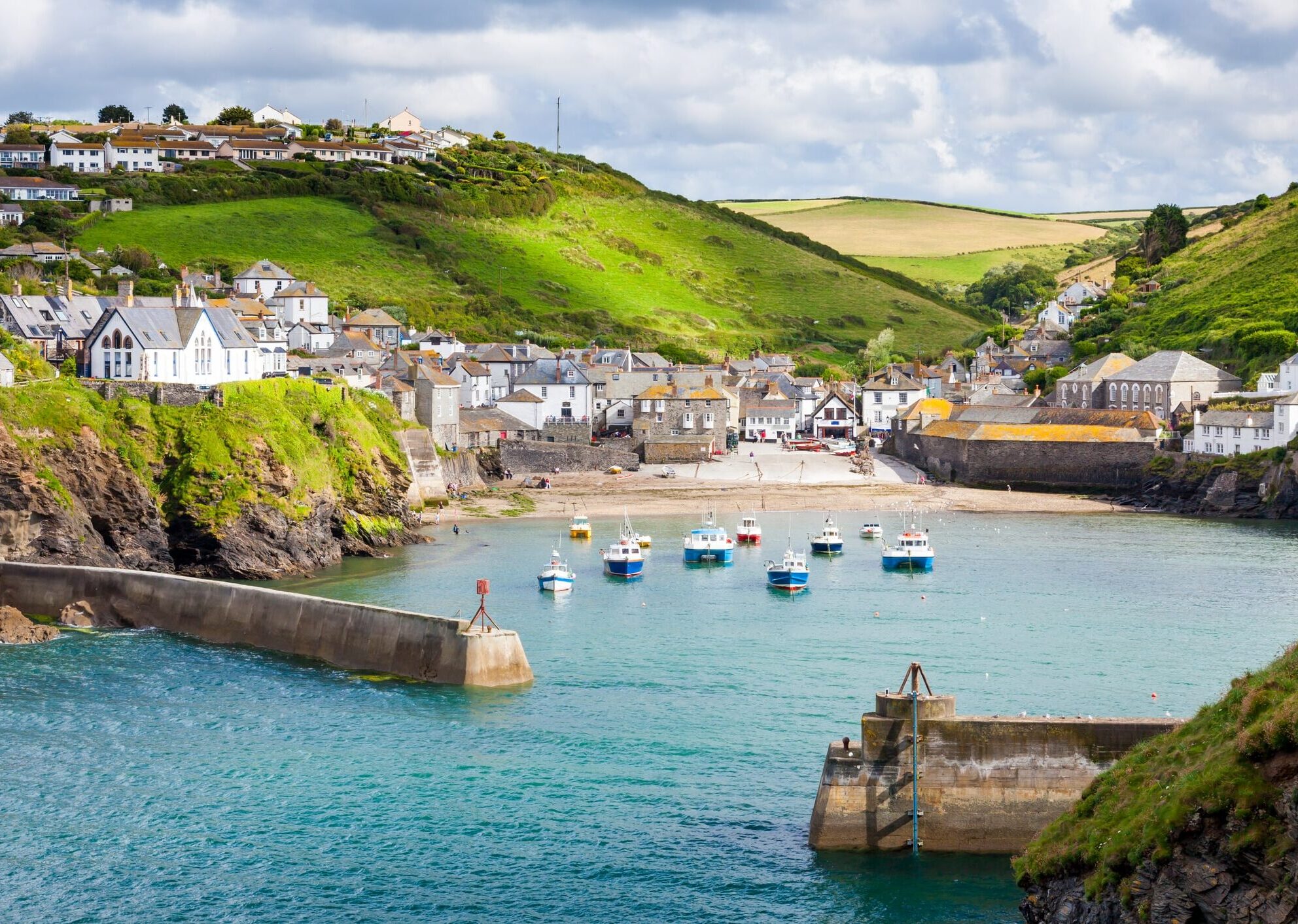 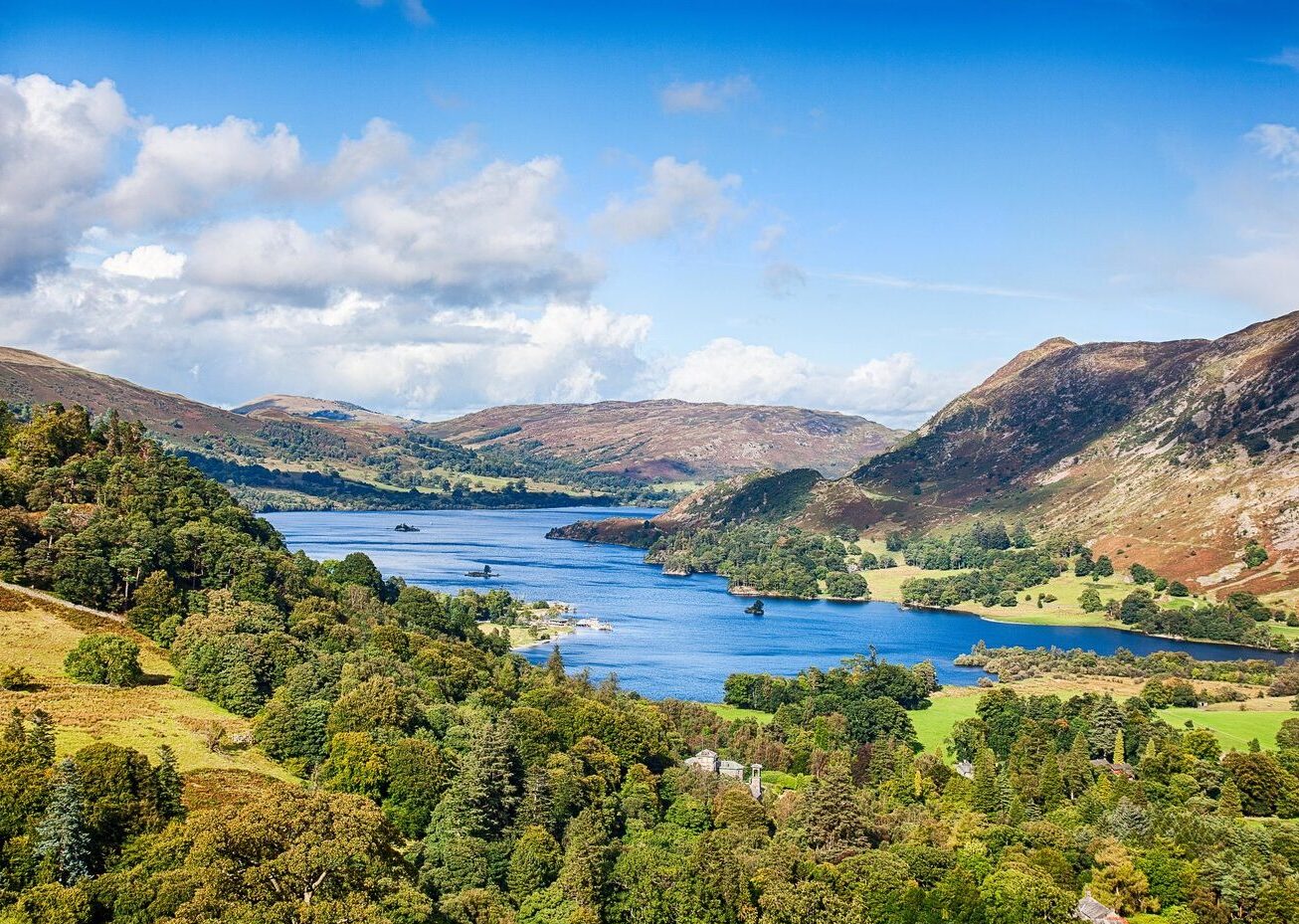 Travel through the heart of England to reach the inspiring Lake District.

The first modern humans inhabited the island of Britain over 40,000 years ago, but continuous occupation can be seen since around ten thousand years ago, following the last Ice Age. In early history, human activity can be traced from the beginning of the pre-historic Stone Ages, through to 4,500bc when Stonehenge was constructed and past the Bronze age when Celtic tribes migrated from Central Europe.

However, the recorded history of England begins with the arrival of the invading Romans in 43ad. They set about establishing control of what is now England and Wales to as far north as Scotland, where they constructed Hadrian’s wall along the border in 122ad. During their occupation, the Romans constructed buildings, roads and towns, introduced written language and established the religion of Christianity. However, with their empire crumbling, and Rome needing protection, the Romans departed Britain in the early 5th Century.

The next invaders were the Germanic Angles, the group from which the name ‘England’ derives. Yet ‘England’ was still not fully created. With numerous invasions to follow the Angles, including by the Saxons and Vikings, the land became separated into several different Kingdoms. It wasn’t until the 9th century that unification began, and the process was initiated when King Alfred the Great of Wessex started a series of battles & negotiations. Finally, in 937ad, under Alfred’s grandson King Athelstan, the land became united as one nation, and the country of England was formed.

Following the Norman Invasion in 1066, William the Conquerer began a transformation of England which saw a new establishment created, as well as magnificent Castles and Cathedrals constructed. By the 13th century a process of creating a democracy had started with the signing of the world’s oldest constitutional document in 1215; the Magna Carta. The Medieval period saw much change, with internal wars, a growing importance of the Catholic church and increasing wealth through the wool trade, though the era ended with the War of the Roses.

This led to the Tudor dynasty, during which one of the most famous monarchs in history reigned; King Henry VIII. Noted for having six wives, King Henry also changed the course of the church by launching the Reformation; a split from the Catholic Church of Rome due to a dispute over his marriage to first wife Catherine, and the creation of the new Protestant church of England. The Tudor era brought development to England through a more established Parliament. Though more unstable times lay ahead.

By 1642 civil war had broken out. In a battle between Royalists and Parliamentarians, King Charles was defeated, de-throned and later be-headed, and when the monarchy was abolished, Oliver Cromwell assumed power. However, by 1660 the Monarchy was restored with King Charles II crowned. This was followed by the Plague in 1665, the Great Fire of London in 1666 and then the Glorious Revolution in 1688, with William of Orange claiming the throne. A very turbulent few decades.

The modern England of today was significantly shaped during the 18th century, first with the formation of a United Kingdom alongside Scotland, Wales and Northern Ireland, and then as the birthplace to one of the most important events in human history; the Industrial Revolution. This was followed by the Victorian era, during which the world’s largest ever empire was established, covering one quarter of the entire world. Today, England is a nation of approximately 55 million people, its capital city is London and its monarch Her Majesty Queen Elizabeth II.

Places to visit in England

Despite its relatively small geographic size, there is a great amount to see and do in England. Most visits will likely start in London, the capital city of Great Britain. There’s so much on offer in London alone, from iconic attractions like the Tower of London and Buckingham Palace, to world renowned museums, fantastic food, nightlife and much more. But any visitor to England should also take the time to escape city limits and explore other parts of the country.

To see some of the most beautiful countryside, a day trip to the Cotswolds is the perfect retreat. Absorb rolling hills, green pastures and quaint villages in one of Britain’s most charming areas. Historic sights and cities should be high on the list, with iconic destinations like Bath and Stonehenge a must-see. And with a bit more time, travel to more distant parts of England to explore stunning scenery in the Lake District or rugged coastline in Cornwall.