Join our day tours from London and visit the most iconic destinations in Britain. Travel in a small-group on a comfortable minibus, in the company of a friendly driver-guide. Explore quaint villages in the Cotswolds, see beautiful coastline in Kent and visit the famous destinations Stonehenge & Bath…

Our day tours from London: 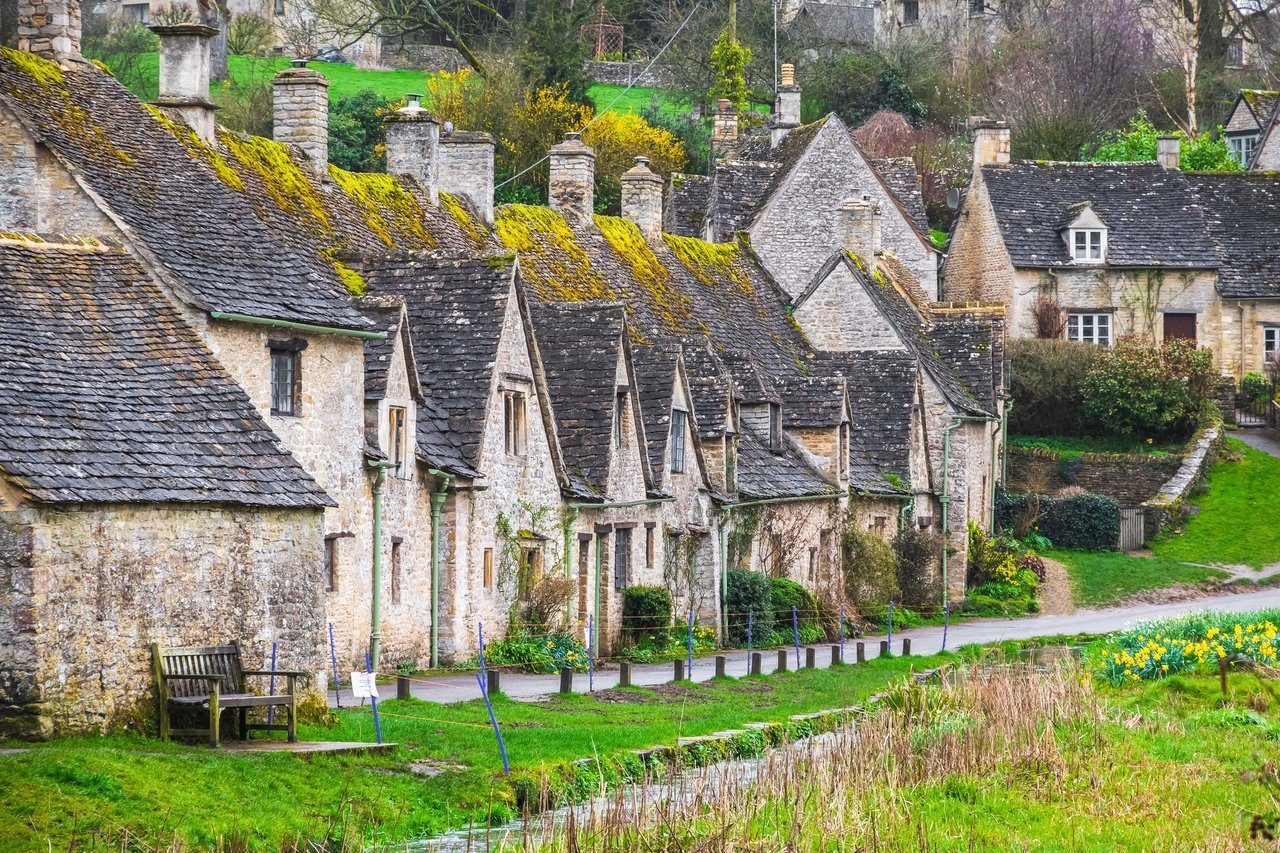 Join our Cotswolds Tour for beautiful countryside and charming villages. 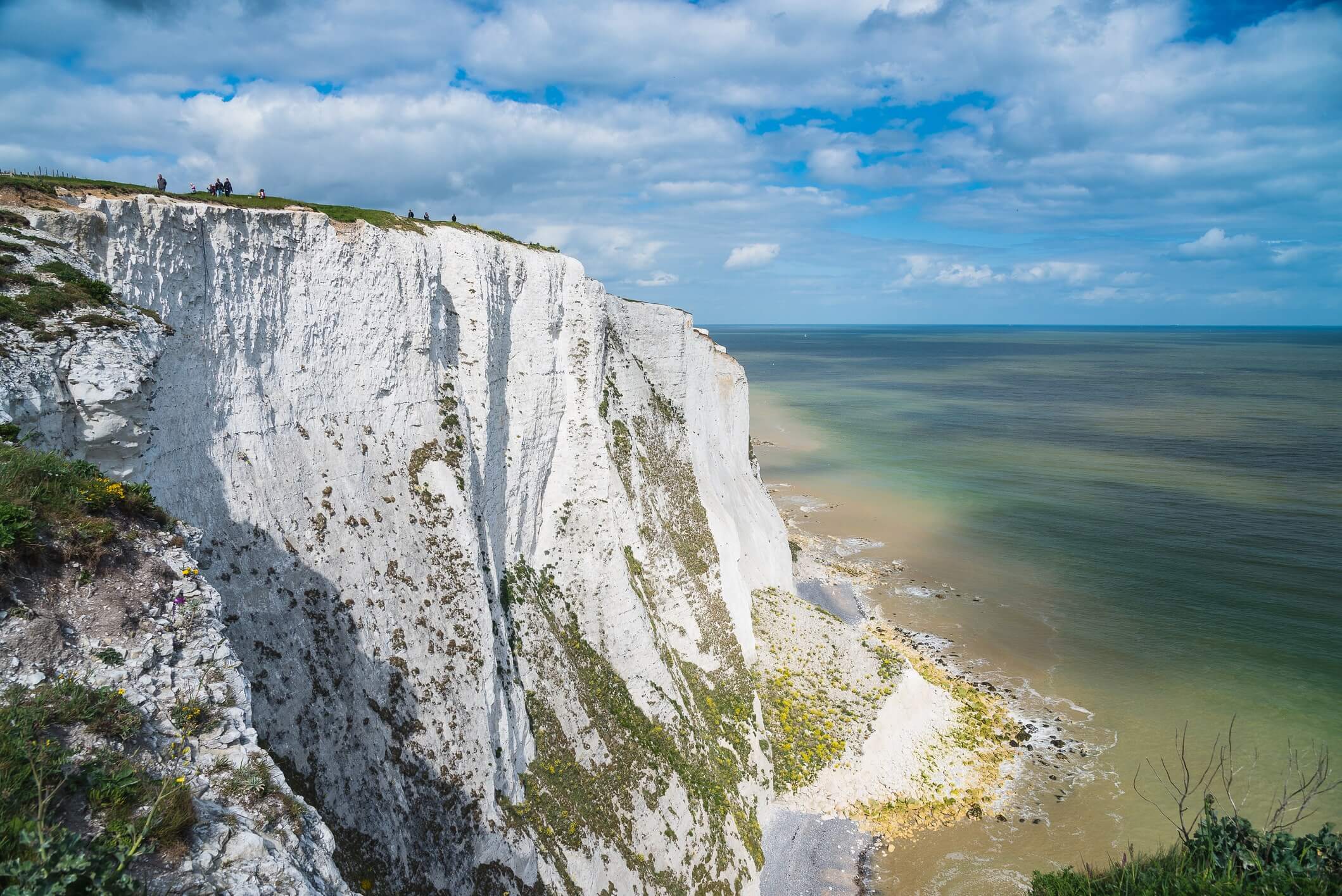 Join our Kent Tour for historic Canterbury and dramatic coastline. 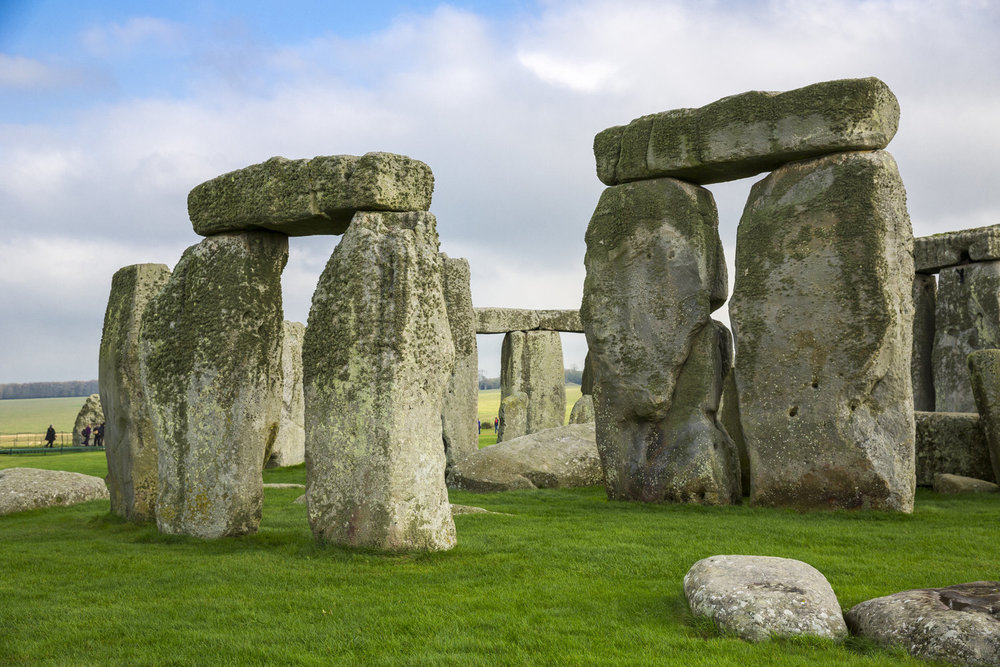 Join our Stonehenge & Bath Tour to visit two of Britain’s most iconic destinations.

The first settlers discovered the river Thames thousands of years ago, but credit for the first city goes to the Romans, who invaded Britain in ad43 and soon after established their settlement of ‘Londinium’. The exact origin of this name is debated, but it is thought to be from an ancient language meaning ‘fast-flowing river’, a reference to the river Thames. However, with their empire struggling, the Romans departed in the early 5th century and several invasions followed.

Next, the Angles arrived in London. Followed by the Saxons. Then the Vikings. Over time, and with each invasion, London’s significance grew and it became an important trading centre. In 1066 the Normans arrived and after victory at the Battle of Hastings, King William conquered England and made London his new capital, constructing the Tower of London in the process. By the Tudor reign, several centuries later, London’s population was over 200,000 and continued to grow.

The city was densely packed and made for difficult living conditions and as a result, over a quarter of Londoners perished when the Plague hit in 1665. Then, the following year, in 1666, over 80% of London was destroyed by the Great Fire. By the reign of Queen Victoria, London had expanded rapidly and, with Britain igniting the Industrial Revolution, it became the centre of the world’s largest empire. During this period London continued to change dramatically, with widespread construction undertaken, including the Houses of Parliament and the Underground.

With people able to travel quickly London’s rapid growth continued through the 20th century, and by 1940 the population hit 8.5 million. This growth was briefly halted by the significant damage suffered in the Blitz during the Second World War, when a third of London was destroyed. But it wasn’t long before London started to recover and began the most intense and significant expansion in its history.

What to do in London

London is one of the most exciting, diverse and historic cities in the world, home to so many iconic attractions, like Big Ben, Buckingham Palace and the Tower of London. You’ll also find incredible museums, which are all free to enter, world-class theatre in the West End, fantastic cathedrals, amazing food, great shopping and electric nightlife. Any visit to London should include a mix of all the main attractions, but be sure to balance your visit with time to relax. Take a stroll in one of the city’s many parks or pop into the local pub for some refreshments.

Outside of central London, there is a huge city to be explored. Travel out to Greenwich, where you can visit the Royal Observatory, and step over the Prime Meridian; the world’s central timeline. Absorb Hampstead Heath, one of London’s most charming open spaces with lovely parkland and outstanding views. Visit places of history, like Hampton Court Palace, King Henry VIII’s former residence. Or one of the many world-famous sporting venues, like Lord’s, Wimbledon or Wembley.

Any visitor to London should also consider taking a trip to escape city limits and explore other parts of England. To see some of the most beautiful countryside, a day trip to the Cotswolds is the perfect retreat. Absorb the rolling hills, green pastures and quaint villages in one of Britain’s most charming areas. Historic sights and cities should be high on the list, with iconic destinations like Bath and Stonehenge a must-see. And to enjoy a combination of famous history and beautiful coastline, spend a day travelling through Kent.