From a centre of industry to the cosmopolitan capital city of Wales. Cardiff is one of Britain’s most dynamic destinations.

Highlights of our tours from Cardiff: 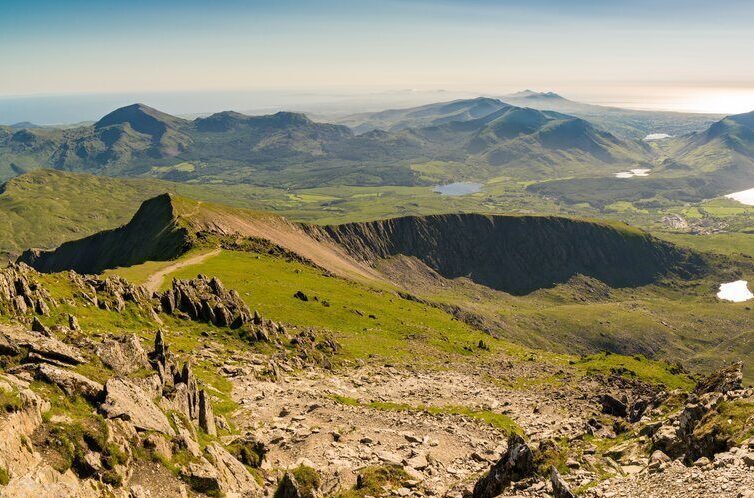 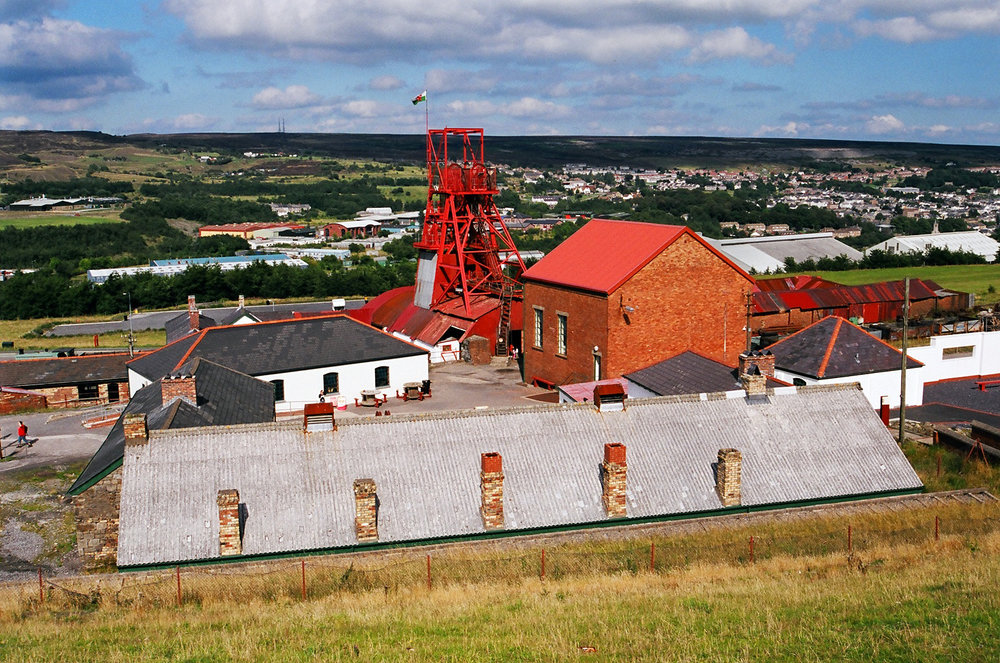 Uncover the story of Wales at the National Museum of History & Big Pit Coal Museum. 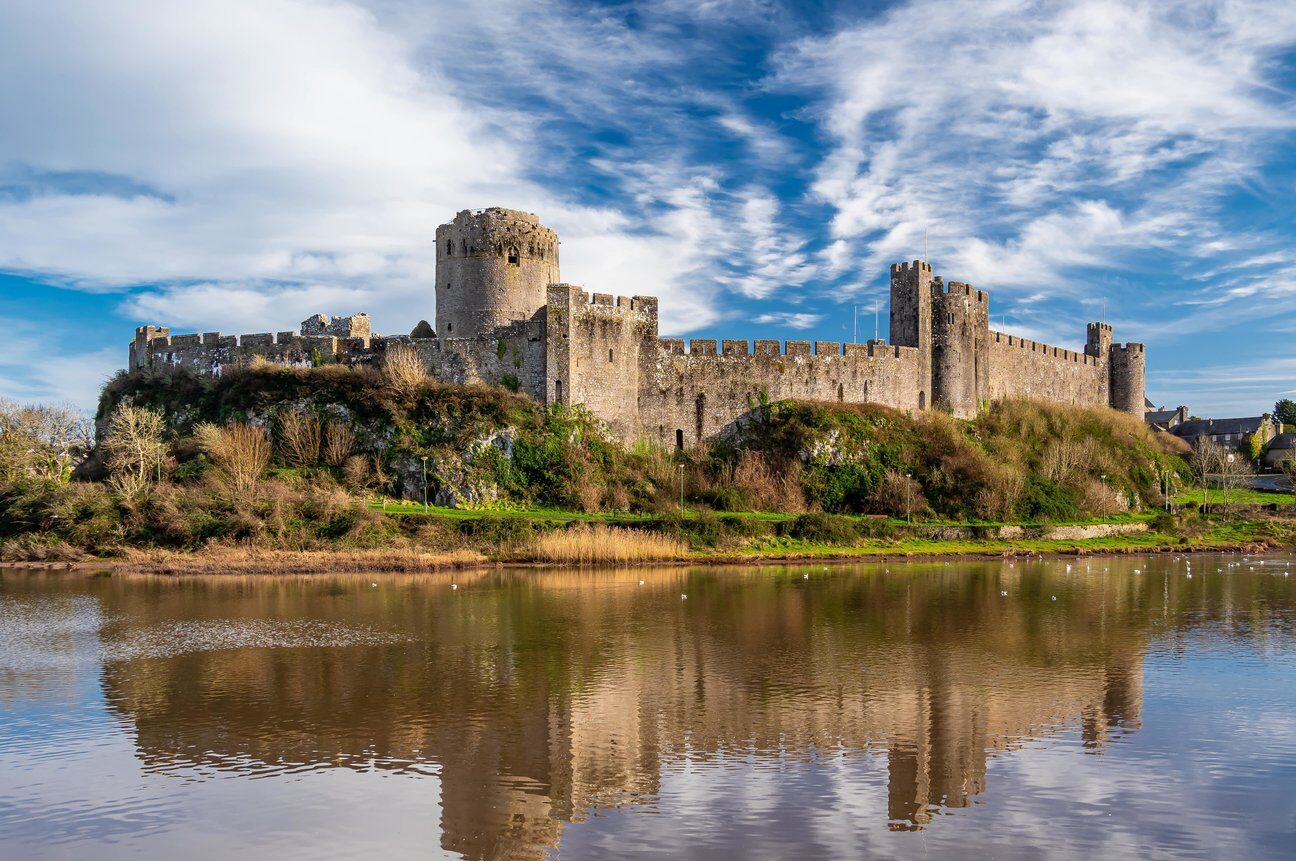 Though human occupation in the Cardiff area dates back several thousand years, the first significant settlement wasn’t established until the arrival of the Romans into Britain. They constructed a fortification at the mouth of the river Taff in the first century. It is thought that this is the origin of the name Cardiff; from the Welsh Caer-Taff, which means ‘fort on the Taff’. This small fortification remained mostly unchanged until the Romans departed, after which it stayed uninhabited for centuries until the invasion of the Normans.

Led by Robert Fitzhamon, the Normans set about constructing a castle within the walls of the Roman fort, and not long after a small walled town grew around it. As a result, Cardiff became the most populous town in Wales with 2,000 residents, but remained a small trading port for several centuries. It wasn’t until the late 18th century, and the beginning of the industrial revolution, that Cardiff changed dramatically, as it became a centre of coal and iron exports. The influential Bute family oversaw much of the massive re-development which helped Cardiff flourish.

From 1801 to 1901, Cardiff’s population grew from less than 2,000 to over 150,000 as industry boomed, the railways arrived and Cardiff became the largest coal-exporting port in the world. However, prosperity declined in the twentieth century as industry declined, which was amplified by the two world wars. Even by this point, Wales still had no recognised capital city, until Cardiff was officially in 1955. In recent years, Cardiff has seen much regeneration and is a growing city for modern industries, as well as the location of the Welsh Assembly in Cardiff Bay.

Things to do in Cardiff

The most important place to visit in Cardiff is the castle; with 2,000 years of history, this once Roman fort was redeveloped in the 18th century and is set among beautiful grounds.  For more Welsh history, head to the nearby National Museum, a fantastic free attraction that has a unique combination of history and art. Cardiff is also known for its arcades; Victorian and Edwardian indoor shopping areas where you can find a variety of cafes, bars and shops. Dominating Cardiff city centre is the Principality Stadium, a 74,500 capacity venue that is the sporting home of Wales’ national sport, Rugby.

Exploring the modern Cardiff Bay area is also an essential part of any visit to the Welsh capital. A hub of industry as Cardiff became the largest coal exporting port in the world, this area is the largest waterfront development in Europe. Through the 1990s the Cardiff Bay Barrage saw massive regeneration, and is now home to some of the city’s most recognisable buildings, including the Millennium Centre and the Senedd, home of the Welsh Parliament. For the adventurous there are also a variety of water-based attractions and activities to be found here.

Any visit to Cardiff needs to go beyond the city limits to explore the ‘real’ Wales. Wales is known as the ‘castle capital of the world’, with many magnificent fortresses to see, but among the best are Harlech and Pembroke. One of the most historic locations to visit is St Davids; a charming town in the south-west that was the home of the Welsh patron saint, St David. Wales is also famed for its stunning landscapes, so the country’s three National Parks; Pembrokeshire Coast, the Brecon Beacons and Snowdonia, and are all worthy of time for those interested in spectacular scenery.