What is the purpose of Stonehenge? Who built it? And why? Thought to be over 4,500 years old, there is nowhere that rivals the combined beauty and enigma of Stonehenge; the most famous pre-historic monument in the world.

Join our Stonehenge tours from London and visit one of Britain’s most iconic destinations. Travel in a small-group on a comfortable minibus, in the company of a knowledgeable driver-guide. Explore the heart of southern England and uncover the mysteries of a collection of stones that are a magnet for historians and a centre of spirituality…

Highlights of our Stonehenge tours:

Get close to an icon

Visit one of Britain’s most iconic destinations and spend time exploring these fascinating stones. 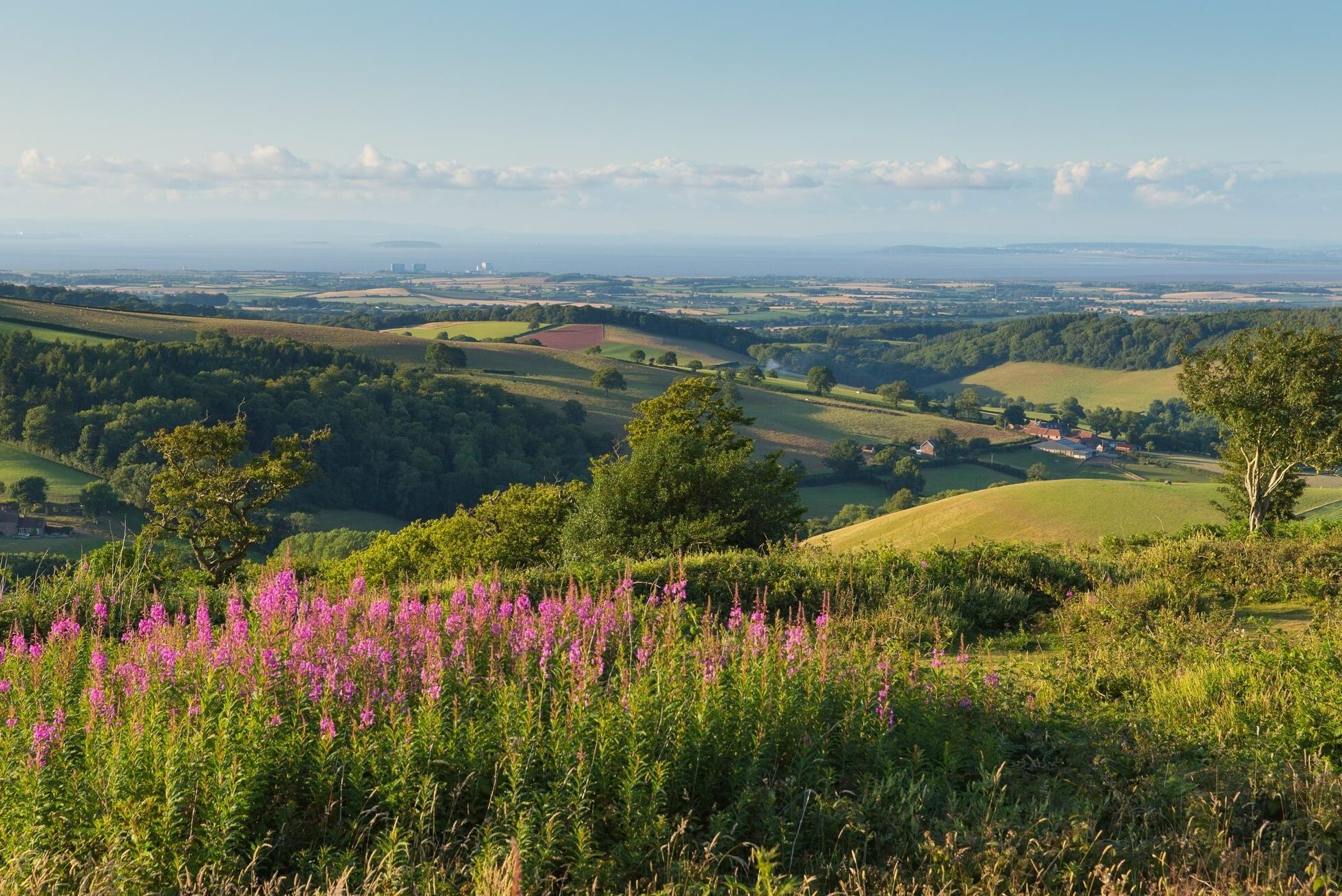 Located on the edge of the Salisbury plain, Stonehenge is set amongst charming countryside scenery. 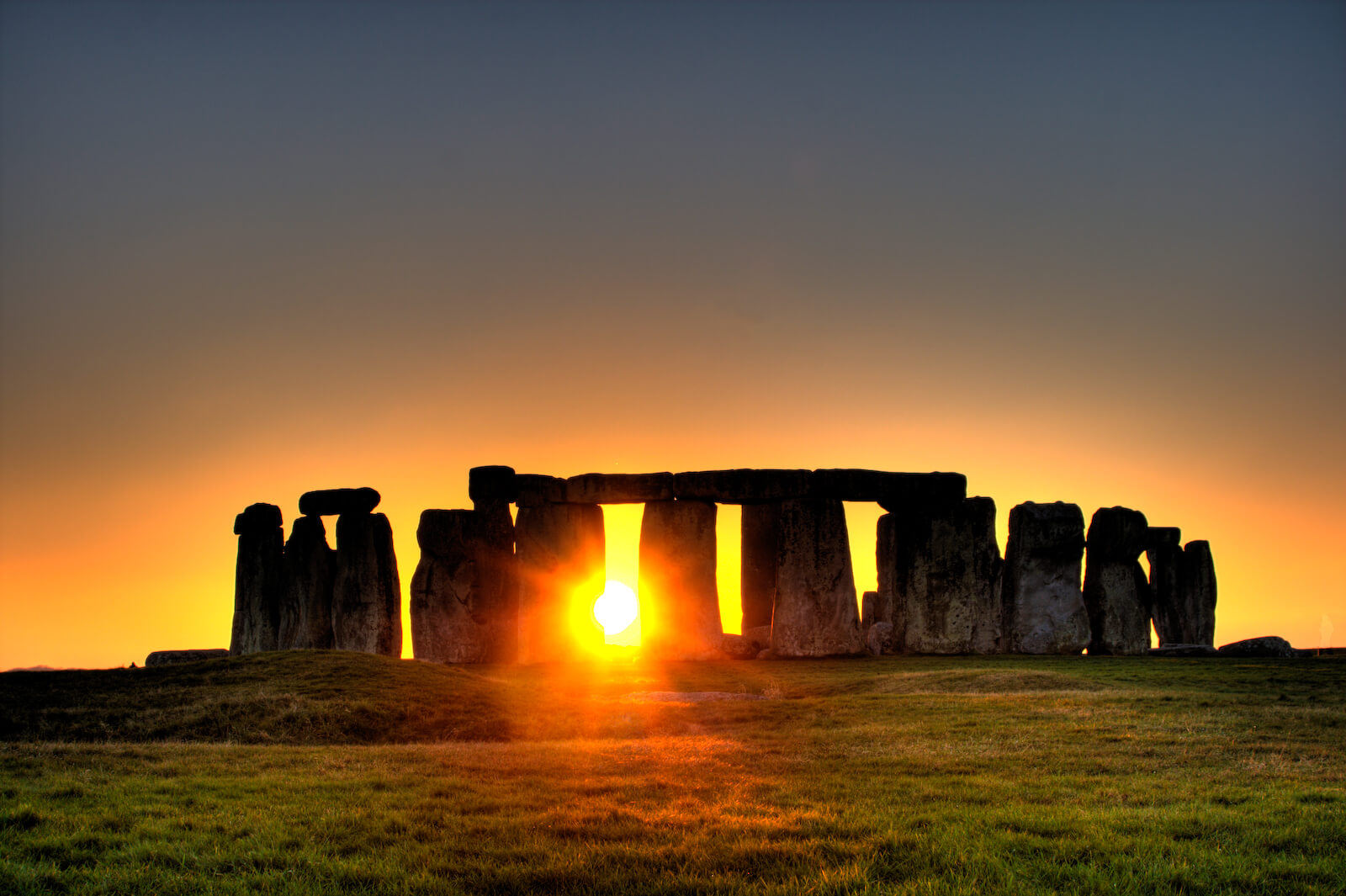 Discover the theories and uncover the mysteries of the most famous pre-historic monument in the world.

The earliest human activity in central England can be seen from around 10,000 years ago during the Mesolithic era; a period which followed the last ice age. This was a landscape characterised by forest, with people drawn to the area because of its fertile lands, ideal for farming and hunting. Over time, shifting weather patterns and rising waters saw Britain become detached from Europe. With changing human activity, a new culture began to emerge; one of agriculture, burials and rituals, and the area around Stonehenge became a sacred centre of Neolithic activity.

Over 350 stone construction works were undertaken and at the centre of everything was Stonehenge; a project of epic proportions set on the site of an earlier wooden monument. The earliest phase of work here was a circular bank and ditch called a ’henge’, which is estimated to have been carved out around 3,000BC. This was followed by the raising of the first stones approximately 500 years later, and further works continued for several centuries. At completion a complex design had been created, consisting of three stone arrangements together.

Stonehenge was built using two different types of stone and a variety of construction techniques. Sarsen stones make up the large outer circles; weighing up to 25 tonnes each, they were carved into shape and set in a post-and-lintel formation. The smaller stones set in the centre are the ‘bluestones’, weighing significantly less, up to 5 tonnes each. However, these stones were originally located in the Presili hills, South Wales and transported to Stonehenge in a journey of over 150 miles. Evidence suggests that construction at Stonehenge spanned over 1000 years, after which the site was mysteriously abandoned.

What's the meaning of Stonehenge?

So, what is the true meaning of Stonehenge? Who built this iconic monument? When was it built? And perhaps most importantly of all, why was Stonehenge created? All are logical questions, but most remain without definitive answers. The element of mystery is one of Stonehenge’s most enduring qualities. But the complexity of Stonehenge’s design and construction, and the required effort put into its creation suggests a deep meaning and significance to the purpose of Stonehenge.

A variety of ideas have been suggested over recent centuries. Early theorists considered the stones to be that of a Druid temple. The first ever image produced of Stonehenge depicts a giant creating the monument. Arthurian legend tells the tale of the wizard Merlin constructing the monument by bringing the stones from Ireland. Roman temple, fertility symbol, place of healing and paranormal alien creation are some other ideas that have been put forward.

The most commonly known theory today suggests that Stonehenge was built as a solar and astronomical calendar; the stones placed as an aid to track the sun and moon to help mark the change between seasons. As a result, Stonehenge remains a site of pilgrimage, especially for the summer solstice; the longest day of the year. More recently, discoveries have supported the idea that Stonehenge was created as a burial site, with numerous remains found. However, no theory has been proved conclusively, and the question ‘What’s the meaning of Stonehenge’ is still unanswered.

Our Stonehenge tours from London:

Join our small-group Stonehenge tours and visit one of Britain’s most iconic destinations. Travel in a small-group on a comfortable minibus, in the company of a knowledegable Driver-Guide. Spend time at the stones discovering the theories, uncovering the mysteries and enjoying the beautiful surrounding countryside.

Find out more about our Stonehenge tours and join us to explore!