Join our Lake District tours from London and explore the best of the Lakelands. Travel with a small-group on a comfortable minibus in the company of a friendly driver-guide. Absorb stunning scenery, see incredible wildlife and discover a region that has been a source of inspiration for centuries…

Highlights of our Lake District tours: 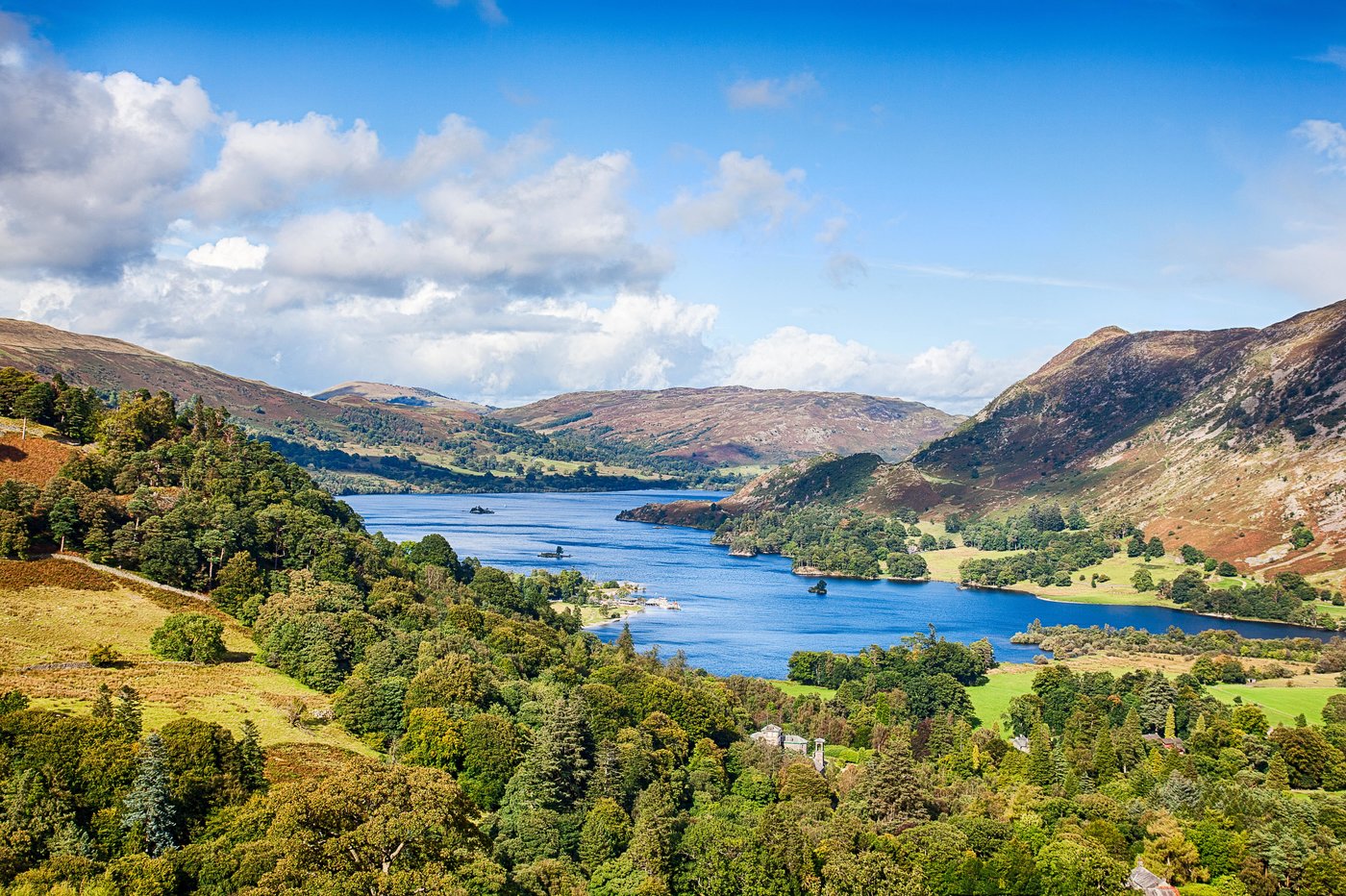 Enjoy the serenity of the calm Lakeland waters at Ullswater and Windermere. 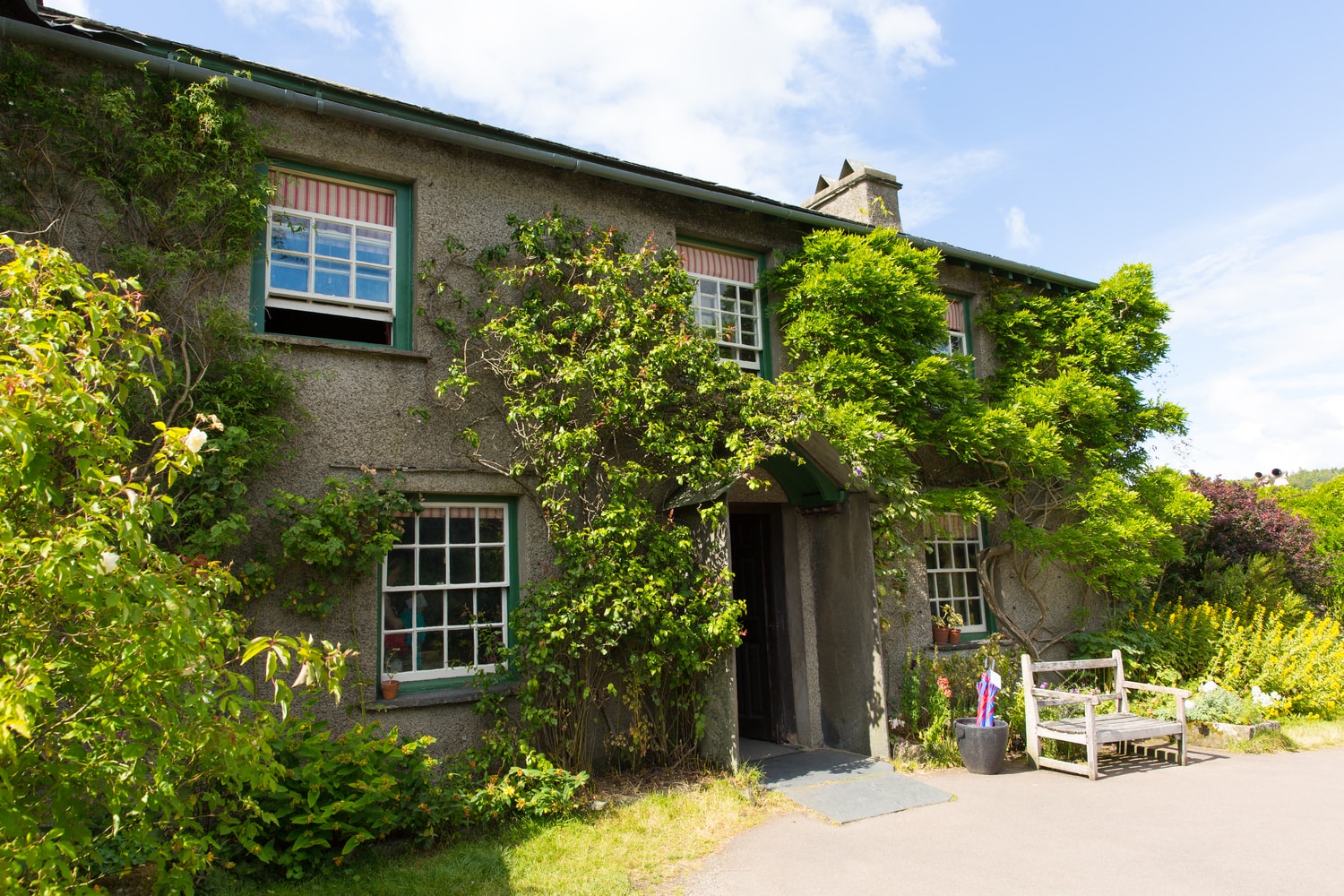 The Lake District: a brief history

The Lake District possesses a geological history that spans approximately 500 million years. The oldest rocks in the region were formed when sea-floor deposits were compressed into land. Then, 50 million years on, tectonic plate movement saw the beginning of a period of intense volcanic activity. Further rock formation continued, to a point where mountains were created that would rival the height of the Himalayas today. Over millions of years, the rocks moved continuously from their original location, which is thought to have been south of the equator.

In more recent millennia, the earth’s climate has fluctuated between warm and cold periods. During colder times, the land that is now Britain became covered by ice and glaciers, and as these glaciers moved they carved valleys, which were later filled by meltwater and rain. Due to the dense and volcanic nature of the rock, water could not filter through and was retained. This process occurred as recently as the last ice age 10,000 years ago, and as the ice retreated, it revealed the collection of mountains and lakes that remain today.

It is from this point that the earliest human occupation can be seen. Ice disappeared as the climate became warmer and wetter; allowing dense forest to form. This enabled wildlife to prosper and this in turn attracted the earliest human settlers, who were able to use the dense rock to build tools. Since the Bronze Age, people have had a significant impact on parts of the landscape, through agriculture, mining and quarrying as well as through building Neolithic sites like stone circles.

Places to visit in the Lake District

The Lake District is located in the county of Cumbria in north-west England, and is a National Park covering over 900 square miles. Fun fact – officially, there is only one Lake in the Lake District. Ok, that’s a slight trick. There are actually nearly 100 bodies of water, with 16 main ‘Lakes’, in the region. However, 15 out of 16 do not use the name ‘Lake’, and instead take a different name, either ‘mere’ or ‘water’. Any visit must take time exploring the serene waters of the district; spend time at the beautiful Ullswater and take a boat trip on the largest lake in England, Windermere.

In the 19th century, the Lakelands became a centre of the Romantic movement; the areas’ natural beauty providing inspiration for poets, especially the Lakes’ most famous son, William Wordsworth. In 1835, Wordsworth released A Guide to the Lakes, and later his most famous work, the poem Daffodils, where he famously ‘wandered lonely as a cloud’. Born in Cumbria, Wordsworth lived in the region for much of his life, so any trip must include a visit to his former home, Dove Cottage, and the village of Grasmere, which is now famous for its Gingerbread.

Another famous former Lakeland resident is the author Beatrix Potter, whose work includes The Tale of Peter Rabbit. She fell in love with the Lake District at an early age, so be sure to visit her former home, Hill Top. You’ll also see dramatic scenery with drives along incredible roads like the Honsiter and Kirkstone Passes and Neolithic sites like the incredible Castlerigg stone circle are not to be missed. And, if you’re really lucky on your travels, you may even see one of Britain’s rarest and most beautiful creatures; the Red Squirrel.