Join our Cotswolds tours from London and explore this beautiful countryside region. Travel in a small-group on a comfortable minibus, in the company of a friendly driver-guide. Enjoy charming scenery, travel along country lanes, discover the local history and visit the most charming towns & villages.…

Highlights of our Cotswolds tours: 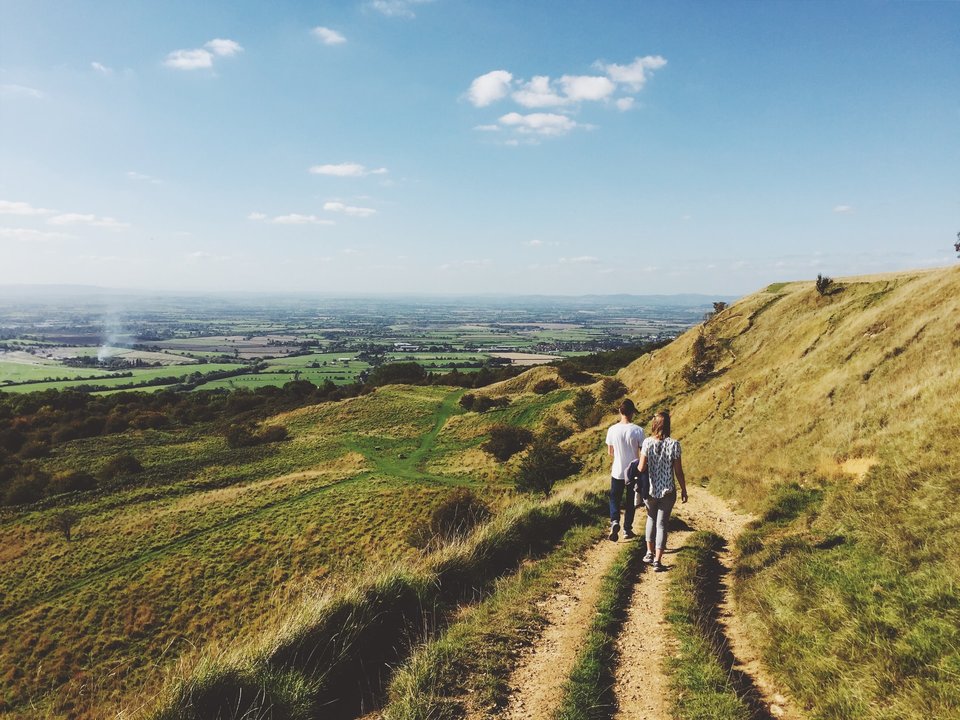 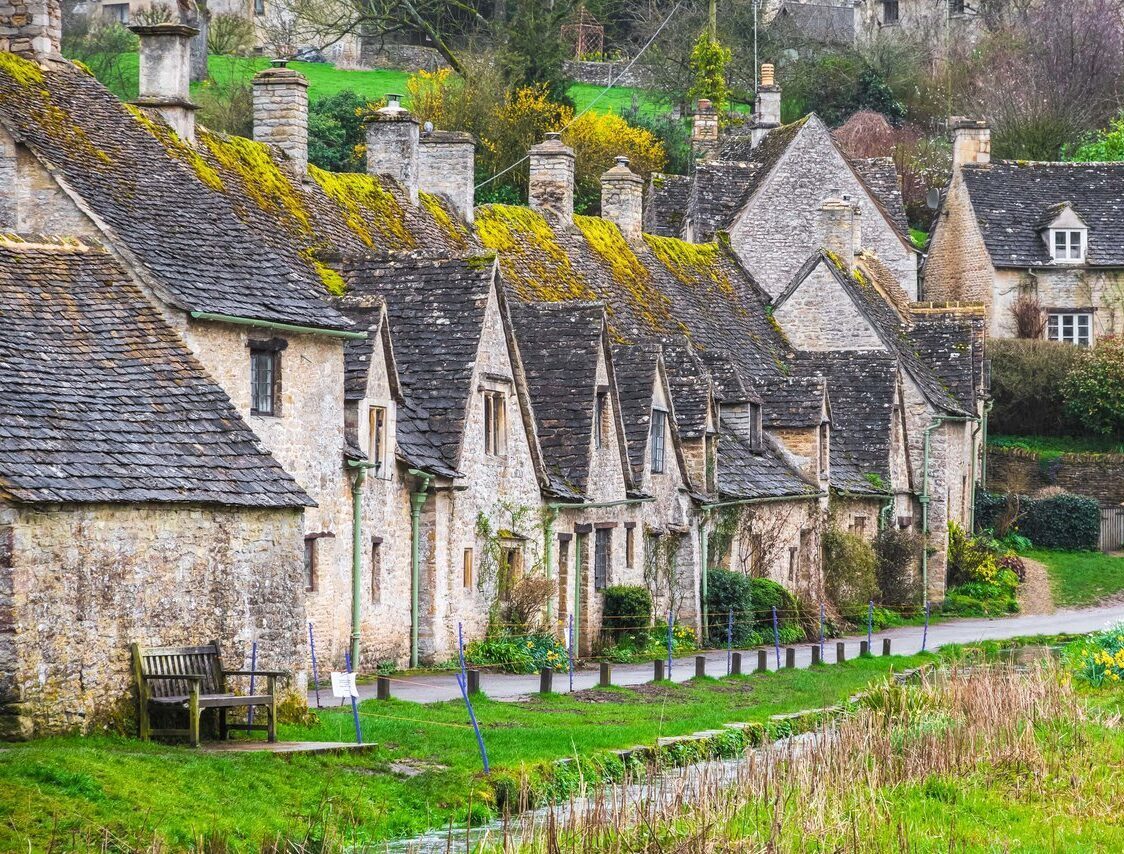 Along every country lane is another historic town or village to explore.

The Cotswolds has a long history as an important sheep farming area.

The Cotswolds: A brief history

The word ‘Cotswold’ can be loosely translated from old English as ‘sheep enclosure in the rolling hills’. The two key features of the Cotswolds are its graceful hilly scenery, and its history as an important sheep farming area. The landscape is made of Jurassic limestone that formed around 200 million years ago; this rock is rich in fossils which gives it a distinctive gold/honey colour.

There is evidence that the Cotswolds was settled by humans as far back as the Neolithic and Bronze ages, but it wasn’t until the Middle ages that the region prospered. From the 12th century, the wool industry had become the backbone of the English economy, and the Cotswolds was at the heart of this. With a landscape ideal for grazing and a local breed of sheep nicknamed the ‘Cotswolds Lions’, the area became famous across Europe for the high quality wool it produced.

In the 17th century the Cotswolds became a battleground of the First English Civil War, which was fought following a breakdown in the relationship between King Charles I and Parliament. Central issues were the way England was ruled and also religious freedoms; with the war fought between the Parliamentarians (Roundheads) and Royalists (Cavaliers). The Cotswolds was a Royalist stronghold, so it became a crucial area with numerous key battles fought in the region, including the wars’ very first battle at Edgehill, and also its last battle, at Stow-on-the-Wold.

Places to see in the Cotswolds

Charming countryside, quaint villages and sheep grazing the fields. Explore the Cotswolds and you’ll see all of these things. The region is designated as an area of outstanding natural beauty (AONB) due to its special landscape and variety of wildlife, which includes many endangered species. Covering nearly 800-square miles, much of the Cotswolds is set in the central English counties of Oxfordshire and Gloucestershire.

Here you’ll find many charming villages to visit, like Bibury, described by some as the ‘Prettiest village in England’. This settlement is home to the iconic Arlington Row; a stunning terrace of cottages built in the 1380’s, which are now one of the most recognisable sights in the Cotswolds. Another famous Cotswolds location is Bourton-on-the-Water, known affectionately as the ‘Venice of the Cotswolds’ due its quaint river and low bridges, which are set in the heart of the town. Any visit to the Cotswolds should include both locations.

There are also places of great history, like Stow-on-the-Wold. This town has hosted a market since 1107 and was once one of the most important centres of the Cotswolds’ wool trade, with up to 20,000 sheep traded here in a single day. The town was famously a source of inspiration for JRR Tolkien, author of Lord of the Rings. ‘Stow’ is also home to the Porch House, said to be England’s oldest pub. Additionally, this town was the location of the final battle of the First English Civil War in March 1646, where Royalist forces were defeated by their rivals, the Parliamentarians.